A SAAB in the Isle of Man - easy to collect? 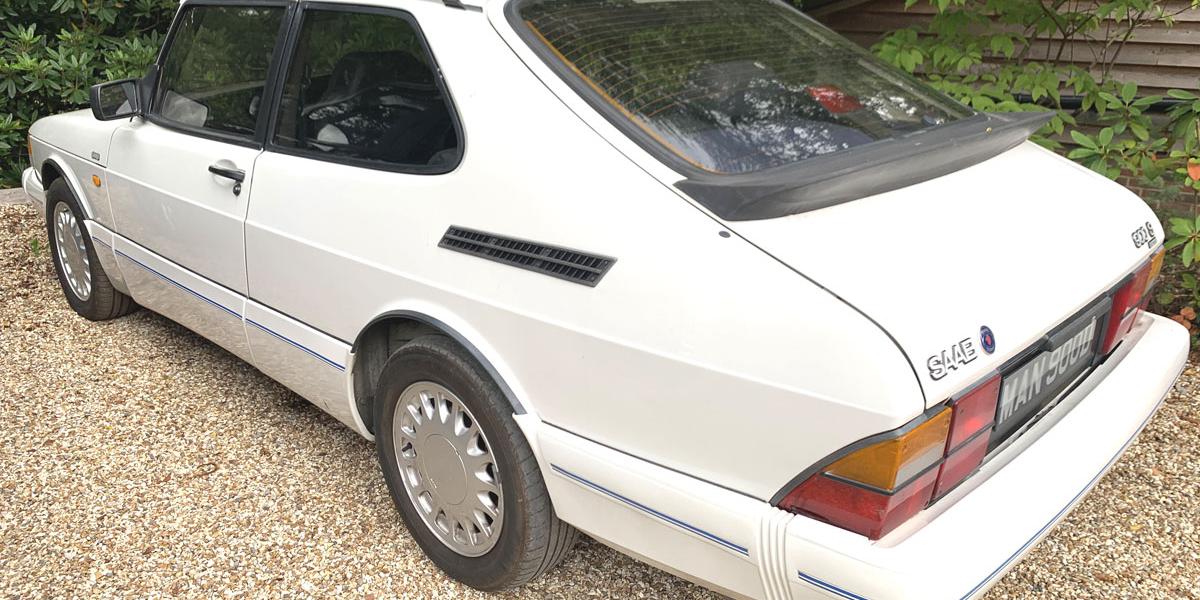 As you probably know by reading my website we buy cars from just about anywhere for an interesting car or motorcycle as long as it's viable, so when a single owner 1991 low mileage SAAB Turbo becomes available on the Isle of Man, It's a given I'll be very interested and so after several phone calls and a few photos, the car was purchased.

It should have been fairly straight forward to collect as the Ferry company Steam Packet sail 13 times per week from Heysham to Douglas and it' a 5 hour trip from Farnham to Heysham in Lancaster but a good rest can be had on the crossing.

The Saab in question was just a few minutes from Douglas so it was fairly straight forward at that end and I'd get the car and return on the evening sailing.

That was the plan until it was pointed that out due to COVID the island was in lockdown and anyone arriving would need to self-isolate for 14 days before being allowed to leave.

A great place for a holiday but I just didn't have the time.
Luckily the person I spoke to at Steam packet was very helpful and agreed that if an islander loaded the car I would be able to board the vessel at Heysham (with PPE) and drive it off, so with a few extra phone calls and some helpful people including my star man "Jack" all went well in the end.

The car is lovely and as described except for the head lining not a job I can ever get right so off to our local trimmers for a new one.

Needless to say from this point we always travel with full PPE and always check to see if the area/place or island is in lockdown before traveling, so if you have a classic car for sale please call as we will always endeavor to find a solution to buy and also collect your car whatever the circumstances. 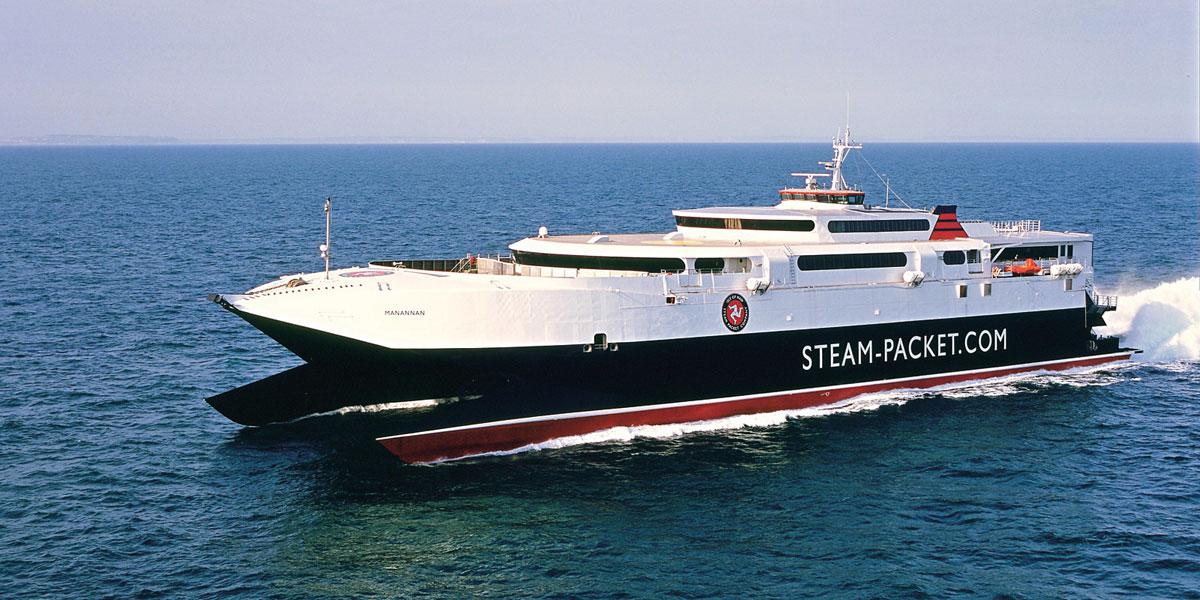